We invited two athletes, the diver Mr. Shota HISANAGA, and the coach of track and field sports Mr. Tomoya HIGASHINAKA.

Mr. HISANAGA was a gymnast when he was a child. He changed from performing gymnastics to diving three years ago. The children listened to his biography, the history of Olympic Games, and expectations of the Rio Olympics. At the end of his presentation, he performed a fascinating backward somersault, then the children tried to make a half turn, a full turn, and a forward roll.

Mr. HIGASHINAKA used to be a running high jumper, and now he is active in coaching field and track events. He introduced and explained some great world records. He also shared his experiences during his time with the team U.S.A., as the king of field and track events. At the end of his presentation, everyone tried a high jump along the scale placed on the wall. 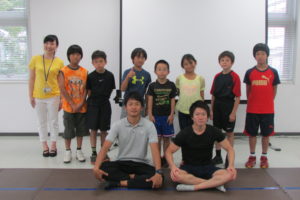 Firstly, we introduced everyone to the lives of children in Africa. There are no supermarkets and no toy stores in the rural districts of African countries. The children in those areas don’t have enough “ready made products” compared to Japan. Therefore, they make their own musical instruments and toys using branches and waste materials, for example crown caps and wires.

We actually made two kinds of musical instruments from their materials.
One was a “Manyanga” a kind of tambourine using crown caps, wires, and a vinyl hose. We decorated the handles nicely with authentic African clothes. Then we made castanets. We put two crown caps on one side of cardboard, and we decorated the other side with authentic African clothes.

In the end, we played our own “Manyanga” and castanet along with African music! The children seemed to enjoy making sounds with their own creations! 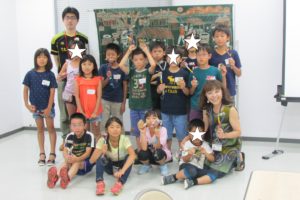 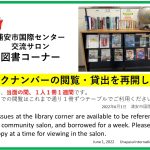 まん延防止等重点措置解除による閉館時間の変更について / Change in Business Hours due to Lifting of Priority Measures to Prevent the Spread of COVID. 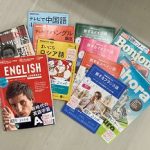 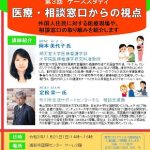 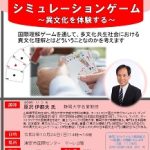 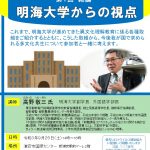